Continuing on from previous post, here are some more of the old favorites

Anna Maria Alberghetti (born 15 May 1936) is an Italian operatic singer and actress.

Bess Myerson (July 16, 1924 – December 14, 2014) was an American politician, model and television actress who was crowned Miss America in 1945. She became a city commissioner in 1969, beginning a prominent New York political career. In the late 1980s, her career ended amid personal and professional scandal. 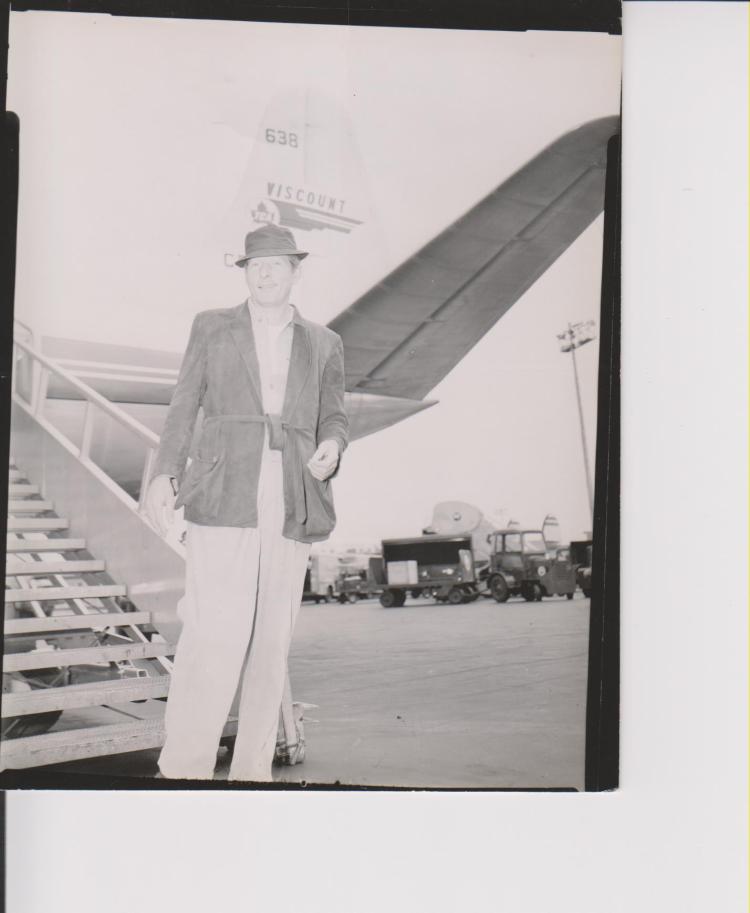 Edward Vincent Sullivan (September 28, 1901 – October 13, 1974) was an American television personality, sports and entertainment reporter, and longtime syndicated columnist for the New York Daily News. He is principally remembered as the creator and host of the television variety program The Toast of the Town, later popularly—and, eventually, officially—renamed The Ed Sullivan Show. Broadcast for 23 years from 1948 to 1971, it set a record as the longest-running variety show in US broadcast history

Hello. Nice to meet you, well virtually anyway. I love being outdoors whenever possible, I enjoy making photographs, be it a flower, a landscape or some street photography...it is my escape and my right brain nurturing. The purpose of this blog is to share with you moments I have enjoyed, places I have visited and images that I hope will bring a smile to your day. Feel free to comment, sign up for email notification of my posts or email me. Thank you for visiting View more posts